Legend of the Dragon Slayer: The Origin Story of Dragonwatch

In ancient times, dragons posed the ultimate threat to the rest of the magical world. During the Dragon War, a group of specially trained Dragon Slayers banded together to stand against the onslaught. They called themselves Dragonwatch, and they succeeded in confining the majority of dragons to sanctuaries. Legend of the Dragon Slayer is the illustrated story of the very first Dragon Slayer who took to battle.

As the legend tells it, powerful monsters terrorized the kingdom of Selona on all sides. An unlikely hero named Konrad, the cobbler’s son, accepts the king’s challenge to defeat the monsters: fierce yeti, a merciless vampire, a dangerous gorgon, and a deadly phoenix. But Selona’s biggest threat will come from the Dragon, and it will take every ounce of wit and experience that Konrad has acquired to stand a chance against such a formidable foe.

Legend of the Dragon Slayer features a never-before-published catalog of Dragon Slayers, a detailed map of the kingdom of Selona, and lavish full-color illustrations. Fantasy fans will love this stand-alone tale of valor, destiny, and magic. 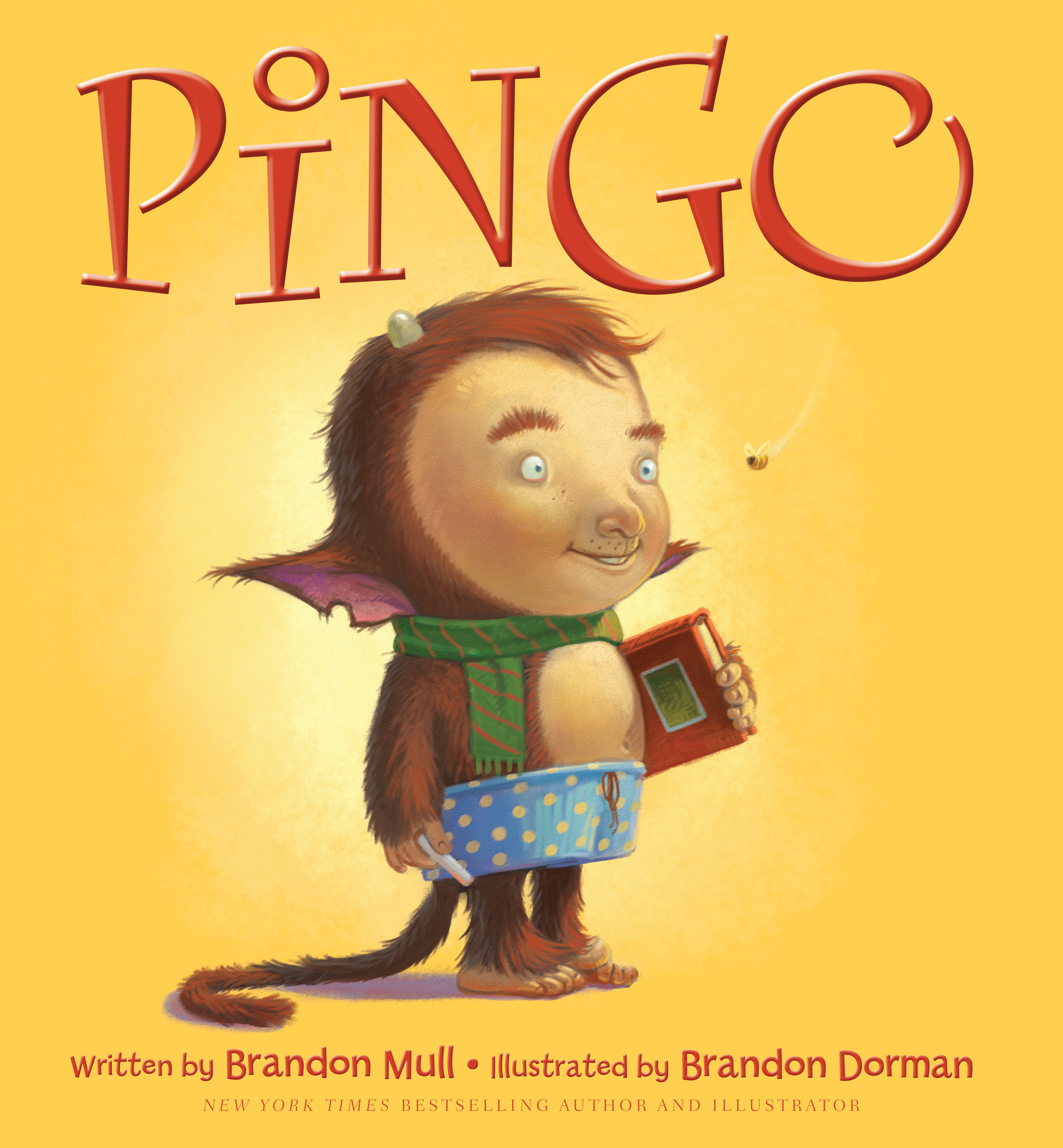