Vol. 2 in the Standalone Series
The Lost Wonderland Diaries: Secrets of the Looking Glass by: J. Scott Savage
“A fun and clever return to Wonderland.”
-Kirkus

“This adventure captures the Wonderland spirit while updating it for a new era.” -Publishers Weekly

Meet the author at one of his Book Signing Events 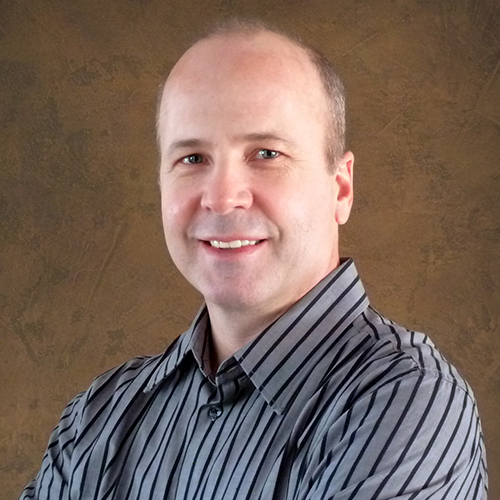 Author
" Camron Wright holds a master’s degree in writing and public relations. He says he began writing to get out of attending MBA school, and it proved the better decision. "
Chris Stewart

Author
" Chris Stewart is a New York Times bestselling author who has published more than a dozen books, has been selected by the Book of the Month Club, and has released titles in multiple languages in seven countries. "
Nancy Campbell Allen Author
" Nancy Campbell Allen (N.C. Allen) is the author of twelve published novels, which span genres from contemporary romantic suspense to historical fiction. In 2005 , her work won the Utah Best of State award. She has presented at numerous writing conferences and events since her first book was released in 1999. "
Sarah Eden

Author
" SARAH M. EDEN read her first Jane Austen novel in elementary school and has been an Austen addict ever since. Fascinated by the English Regency era, Eden became a regular in that section of the reference department at her local library, where she painstakingly researched this extraordinary chapter in history. "
Josi Kilpack 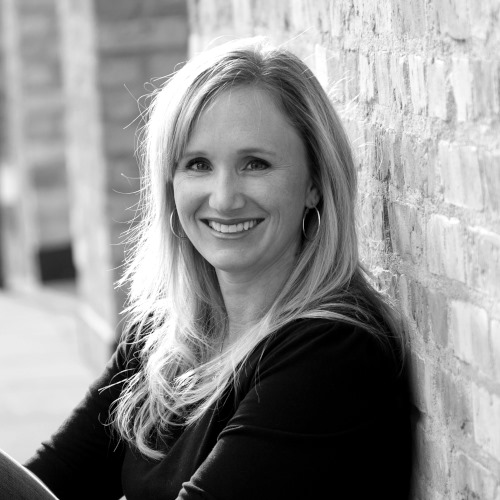 Author
" Debut novelist Julianne Donaldson is a hopeless romantic. Her degree in English has only fueled her passion to write. She and her husband live in Salt Lake City, Utah, with their four children, but she takes every opportunity she can to travel the English countryside. "
Jeff Benedict

Author
" Jeff Benedict is an author, a special features writer for Sports Illustrated, and a television and film producer. His work has appeared on the cover of Sports Illustrated and in the pages of the New York Times and Los Angeles Times, as well as been the basis for segments on 60 Minutes, 20/20, 48 Hours, Good Morning America, and the Discovery Channel. "
J. Scott Savage 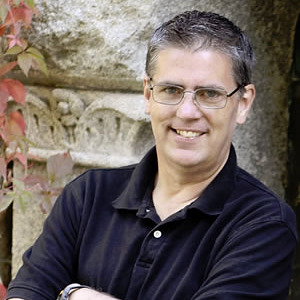 Author
" J Scott Savage is the author of the Farworld middle grade fantasy series and the Case File 13 middle grade monster series. He has been writing and publishing books for over ten years. He has visited over 400 elementary schools, dozens of writers conferences, and taught many writing classes. "
Brandon Mull