Dragonwatch 4: Champion of the Titan Games

Who will win the battle between Dragons and Giants?
As the war with the dragons intensifies, all eyes are turning to Titan Valley for help. A dragon sanctuary unlike any of the others, this one is home to enslaved dragons ruled by the powerful Giant Queen, one of the five monarchs of the magical world. In addition, it houses the arena for the Titan Games, a series of gladiator-style battles presided over by none other than Humbuggle, the demon who stole Seth’s memories!

Seth is seeking for his memories. Kendra is seeking for Seth. And everyone is seeking to stop the dragons from taking over the world—everyone but Ronodin, the dark unicorn, who has his own devious agenda. In the monstrous battle between giants and dragons, who wins? In the race to retrieve a magical talisman that could help win the war, can Kendra trust Seth? Will they find the answers they desperately need in a realm of trolls and titans? Or are more betrayals imminent?   Watch the Trailer! 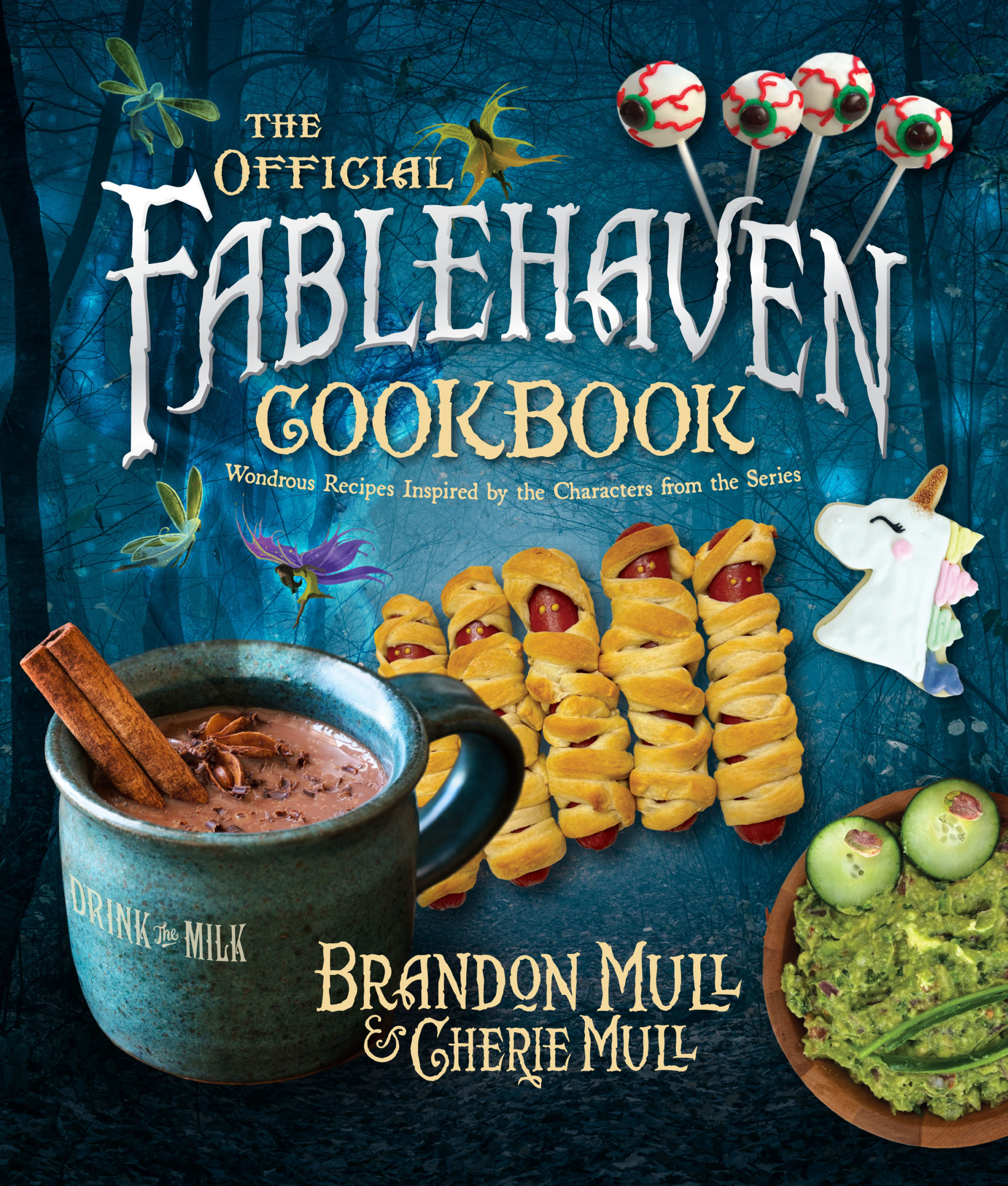