The final answer to the existence of magic.

Ozzy and his friend Sigi are in more danger than ever before. After being injected with the mindcontrolling serum, Ozzy is learning to control the minds of people, but he is still being hunted by Ray, the power-mad villain who will stop at nothing to find and possess the formula. And on top of that, Rin still claims he’s a wizard, but he and Clark are missing, leaving Ozzy to wonder once again if magic really does exist.

When it becomes apparent that the minds and free will of all mankind are in danger of being controlled by whoever controls the serum, Ozzy and Sigi join forces with strange new friends that claim magic-like abilities. When Rin finally returns, Ozzy will discover once and for all what happened to his parents, what really happens at those popular fantasy conventions, and if magic truly exists. 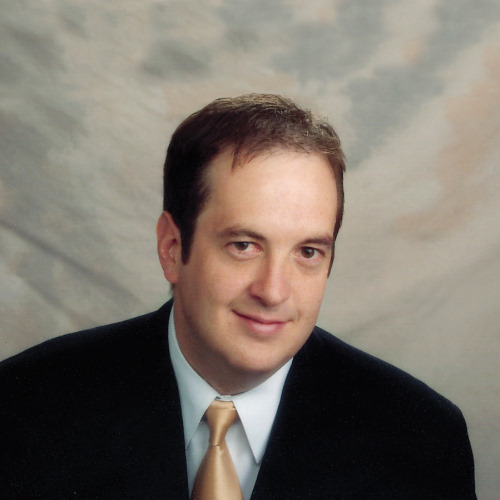 Obert Skye is not who you think he is -- unless you think he's a best-selling author of over thirty books. Also, if you think he's not great at whistling, or that he's discovered cures, or that he once broke his collarbone while walking, then he's exactly who you think he is, and you're psychic. Among the books he's written are the Leven Thumps series, The Pillagy, The Creature from My Closet, Mutant Bunny Island, and Geeked Out. Among the cures he's discovered are the cure for boredom, a cure for ignorance, and a half-decent recipe for the curing of a ham. Obert is also a presenter and champion of both words and paper. If you have time on your hands you might look in on some of the other things he's done at obertskye.com. If you're out of time, then take comfort in the fact that you spent your last few moments reading something worthwhile. 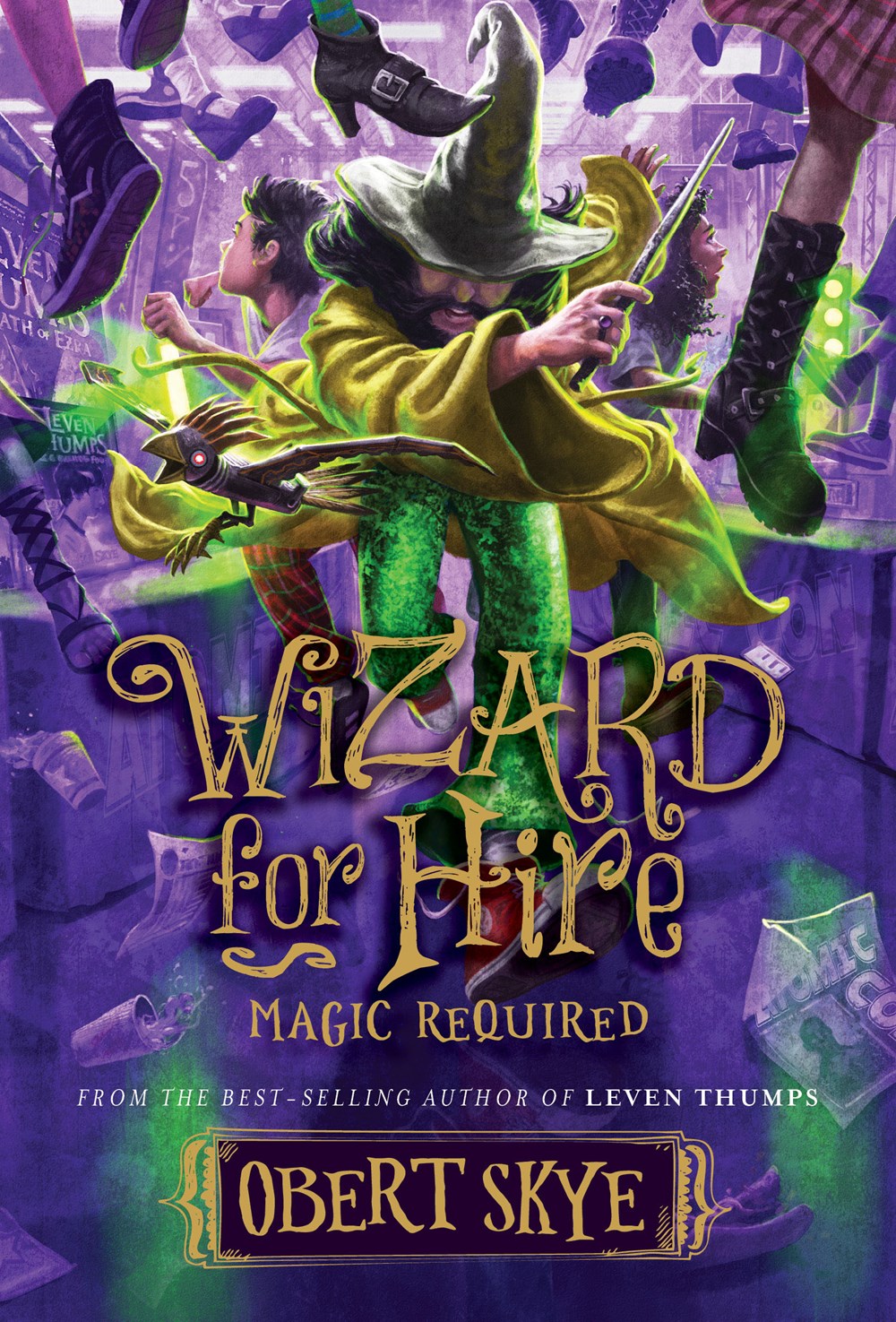 Read more
Beyond Foo – Geth and the Deception of Dreams Read more
Beyond Foo, Book 1: Geth and the Return of the Lithens 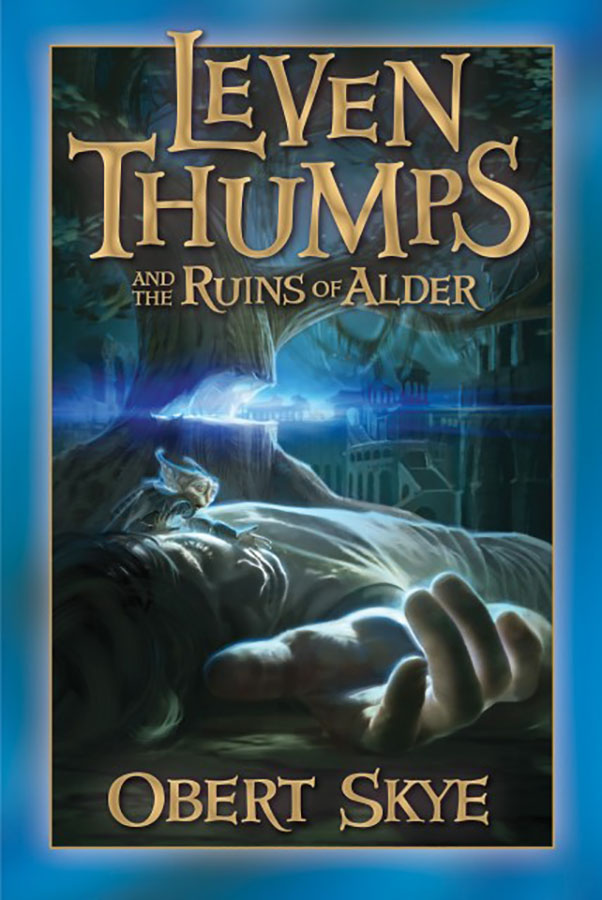 Read more
Leven Thumps, Book 5: And The Ruins of Alder Read more
Leven Thumps, Book 4: And the Wrath of Ezra 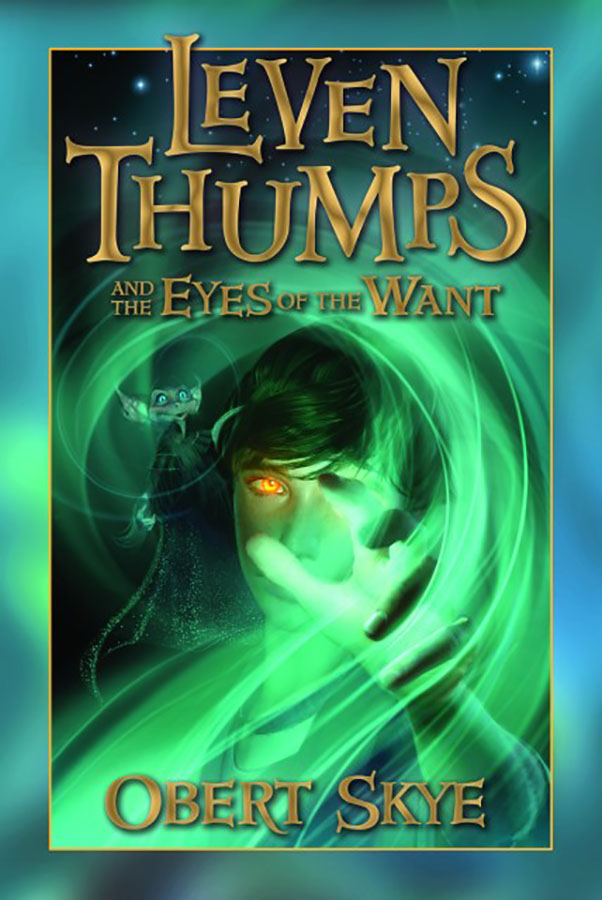 Read more
Leven Thumps, Book 3: And the Eyes of Want 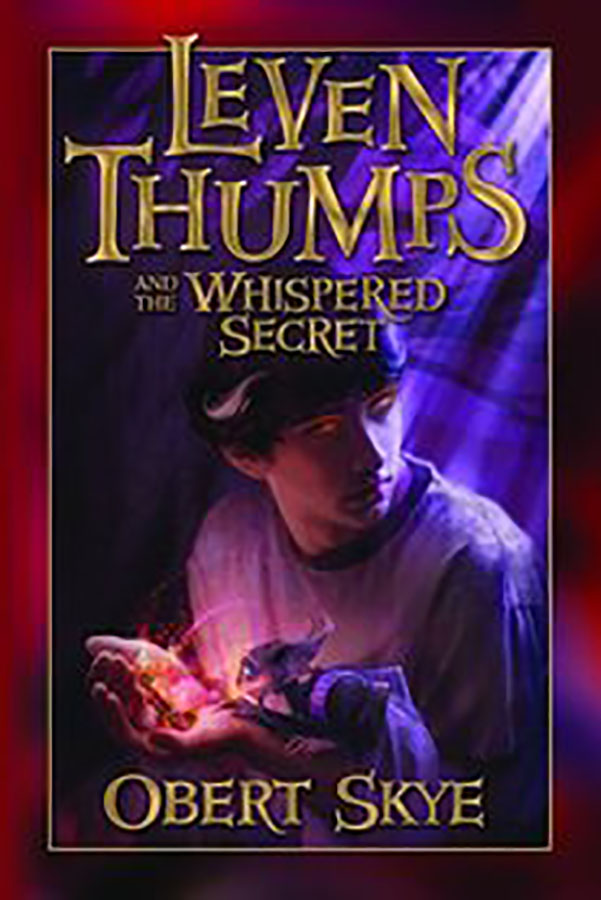 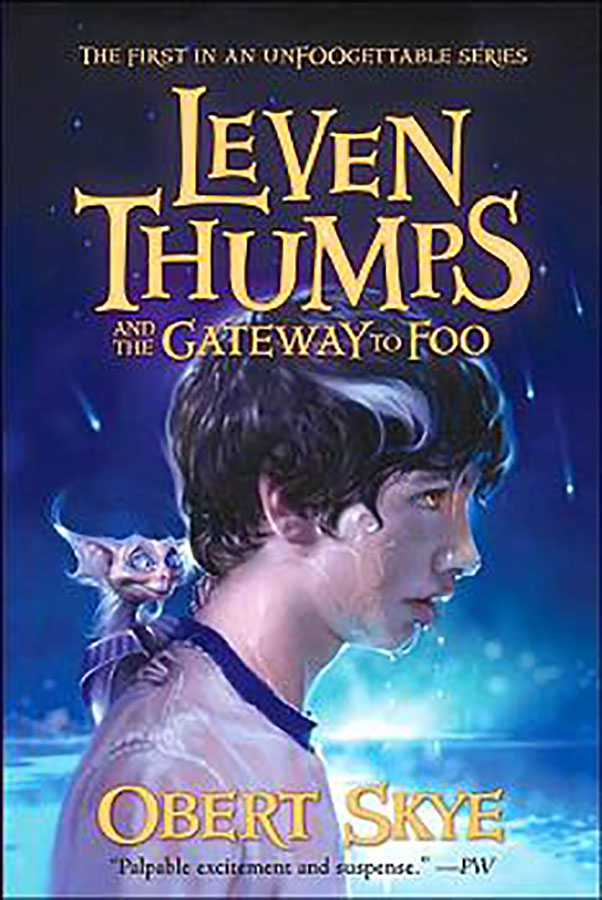 Read more
Leven Thumps, Book 1: And the Gateway to Foo
About This Book
Details