Marriage Isn’t for You 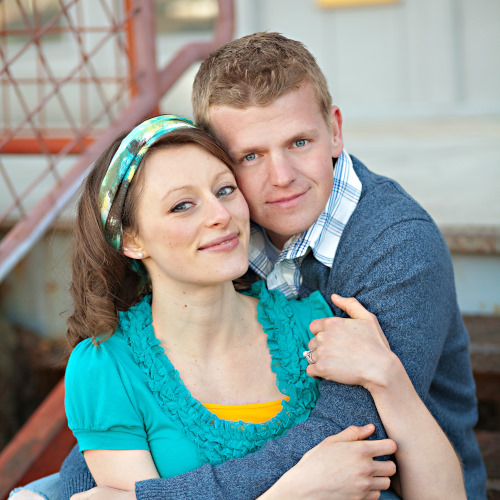 Seth Adam Smith
SETH ADAM SMITH was born in Anchorage, Alaska. Since 2004, he has produced videos and articles for businesses, nonprofit organizations, youth groups, artists, and political causes. He is the editor-in-chief of ForwardWalking.com. He and his wife, Kim, live in Florida.
Books of Seth Adam Smith Read more
Marriage Isn’t for You
About This Book
Overview

What is the best wedding advice you ever received? For author Seth Adam Smith, it was the advice from his father who said, “Marriage isn’t for you. It’s about the person you marry.”

These few words completely changed the way Seth looked at his relationship with his wife-to-be. Because at that moment he realized that an expression of love isn’t about the person expressing it. Rather, it’s about the person they choose to be with. It’s about making the person you marry feel loved.

Adam’s blog post on the subject was viewed by more than thirty million people, and he has been featured on several national TV programs including The Today Show. Now released as a hardcover book, featuring full-color photographs throughout, these sage words make the perfect gift for newly married couples, those who have been around the block a few times, or anyone who wants to learn how to make their relationships stronger.

“This is raw, this is real…It reflects what a lot of couples experience… it pulls you in.”A tender, honest story.”-The TODAY Show
“Overwhelmingly heartfelt and touching admission.”-ABC NEWS
Excerpt:
You don’t marry to make yourself happy, you marry to make someone else happy. More than that, your marriage isn’t for yourself; you’re marrying for a family. Not just for the in-laws and all of that nonsense, but for your future children.
Featured Books