The Lady in the Coppergate Tower

Hazel Hughes has spent her life believing she is a Medium—someone who can talk to ghosts. But as of yet, that skill has remained frustratingly elusive, and Hazel begins to question her place in society. Compounding the problem is the fact that she was raised by the housekeeper of one of the most prestigious families in England, the Blackwells. Caught between two worlds, she doesn’t really feel like she belongs in either one.

Sam MacInnes is a talented surgeon who runs in the highest social circles thanks to his friendship with Lord Blackwell, but he’s never forgotten his own humble beginnings. When Sam meets Hazel at the Blackwell manor, he is immediately drawn to her, and he sets out to convince her that social status doesn’t have to be a barrier to falling in love.

His plans are thwarted one evening when a mysterious man shows up at a party and reveals to Hazel that he is her uncle come to take her home to Romania. Even more startling is the news that Hazel has a twin sister who is being held against her will in a cursed tower that will slowly drive the young woman insane.

Hazel agrees to return with her uncle in order to save her sister, and Sam insists on accompanying her. Along the journey to Romania, Hazel discovers that her talent as a Medium was a lie her mother told by to hide the fact that Hazel and her twin sister are both Healers, a rare and very powerful talent. The man holding Hazel’s sister captive wants to use the sisters’ combined power to create an unstoppable revenant army. If Hazel enters the tower to save her sister, she might be walking right into a trap. But she can’t abandon the only family she has left.

Hazel and Sam must fight their way past vampires, clockwork beasts, and their own insecurities as they try to reach her sister in the impenetrable Coppergate Tower before time runs out. 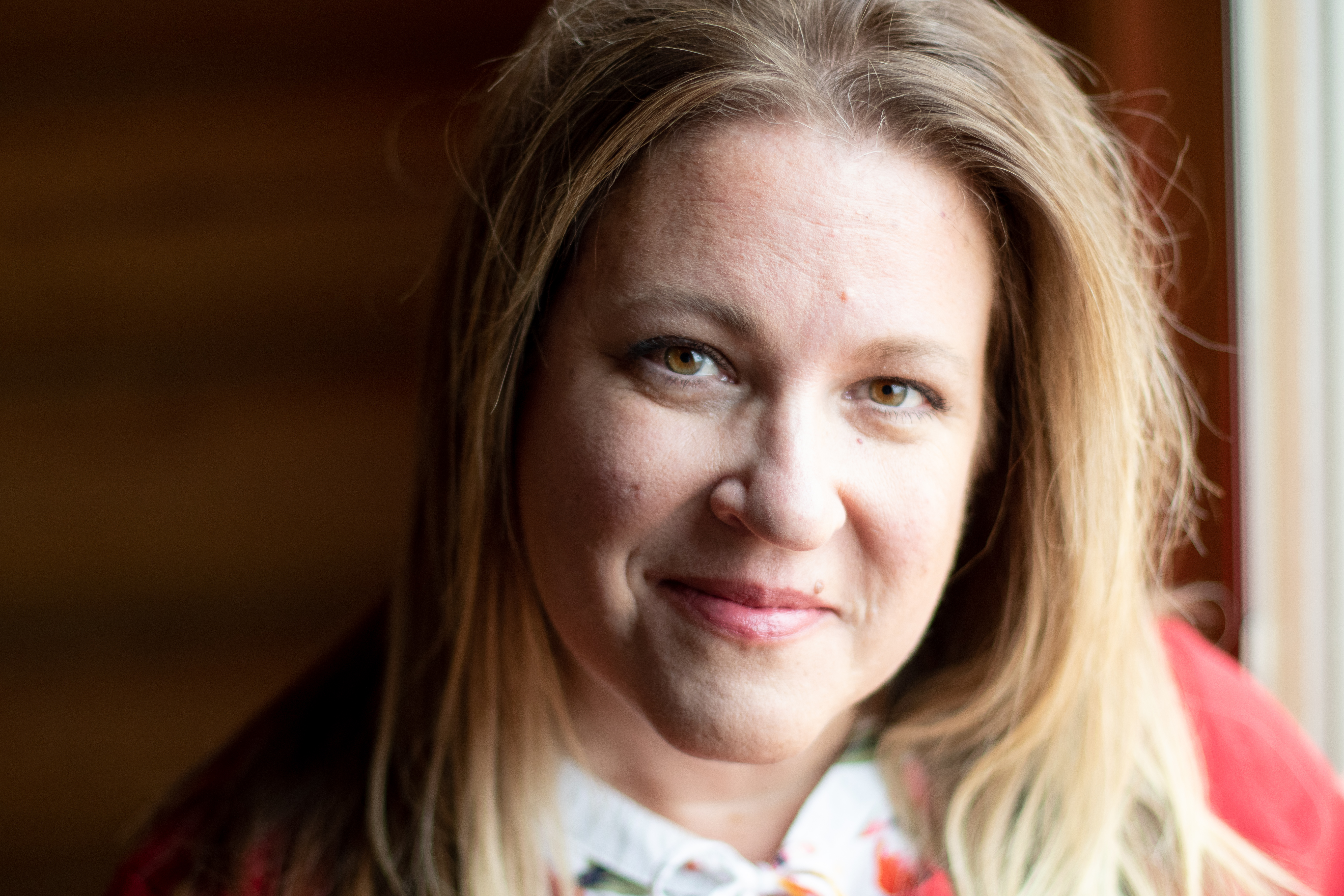 Nancy Campbell Allen
Nancy Campbell Allen is the author of fifteen published novels and numerous novellas, which span genres from contemporary romantic suspense to historical fiction.  In 2005, her work won the Utah Best of State award, and she received a Whitney Award for My Fair Gentleman.  She has presented at numerous writing conferences and events since her first book was released in 1999.  Nancy received a BS in Elementary Education from Weber State University.  She loves to read, write, travel, and research and enjoys spending time laughing with family and friends.  She is married and the mother of three children.
Books of Nancy Campbell Allen "Allen's third visit to her lightly supernatural, steampunk fairy tale world is a clever riff on the 'Rapunzel' story that blends exotic undersea travel with a dark mystery and a glee-inducing, respect-first romance between awkward colleagues. The setting seamlessly merges mechanization and magic with Victorian concerns. Allen's comedic writing peaks in Sam's sarcastic automaton butler, Eugene, playing on the tropes of both the overmeticulous British servant and the hypercompetent android. Though the novel stands alone perfectly, series fans will appreciate cameos by the strong heroines of the earlier installments. Readers who love witty adventure-romances between competent, mutually reliant equals will gobble this one up. "

"A fantasy-laden Victorian era tale whose fascinating world is filled with drama and adventure. The adventure aspects of the tale are engaging and tense. An entertaining romance set in interesting lands."