The Gentleman and the Thief

A gentleman scribes penny dreadful novels by night and falls in love with a woman who is a music teacher by day—and a thief at night.

From the moment Hollis Darby meets Ana Newport, he’s smitten. Even though he’s from a wealthy, established family and she isn’t, he wishes he could have a life with her by his side. But Hollis has a secret: the deep coffers that have kept his family afloat for generations are bare, so he supports himself by writing penny dreadfuls under a pseudonym. If not for the income from his novels, he would be broke.

Ana Newport also has a secret. Though she once had a place in society thanks to her father’s successful business, bankruptcy and scandal reduced his fortune to nothing more than a crumbling town house. So Ana teaches music during the day, and at night she assumes the identity of the “Phantom Fox.” She breaks into the homes of the wealthy to reclaim trinkets and treasures she feels were unjustly stolen from her family when they were struggling.

When Hollis’s brother needs to hire a music tutor for his daughter, Hollis recommends Ana, giving him a chance to spend time with her. Ana needs the income and is eager for the opportunity to get to know the enigmatic gentleman. What neither of them expects is how difficult it will be to keep their respective secrets from each other.

When a spree of robberies rocks the city, Ana and Hollis join forces to solve the crimes, discovering that working together deepens the affection between them. After all, who better to save the day than a gentleman and a thief?

Sarah M. Eden
Sarah M. Eden is a USA Today best-selling author of witty and charming historical romances, including 2019’s Foreword Reviews INDIE Awards Gold Winner for Romance, The Lady and the Highwayman, and 2020 Holt Medallion finalist, Healing Hearts. She is a two-time “Best of State” Gold Medal winner for fiction and a three-time Whitney Award winner.
Combining her obsession with history and her affinity for tender love stories, Sarah loves crafting deep characters and heartfelt romances set against rich historical backdrops. She holds a bachelor’s degree in research and happily spends hours perusing the reference shelves of her local library. Visit Sarah at www.sarahmeden.com.
Books of Sarah M. Eden 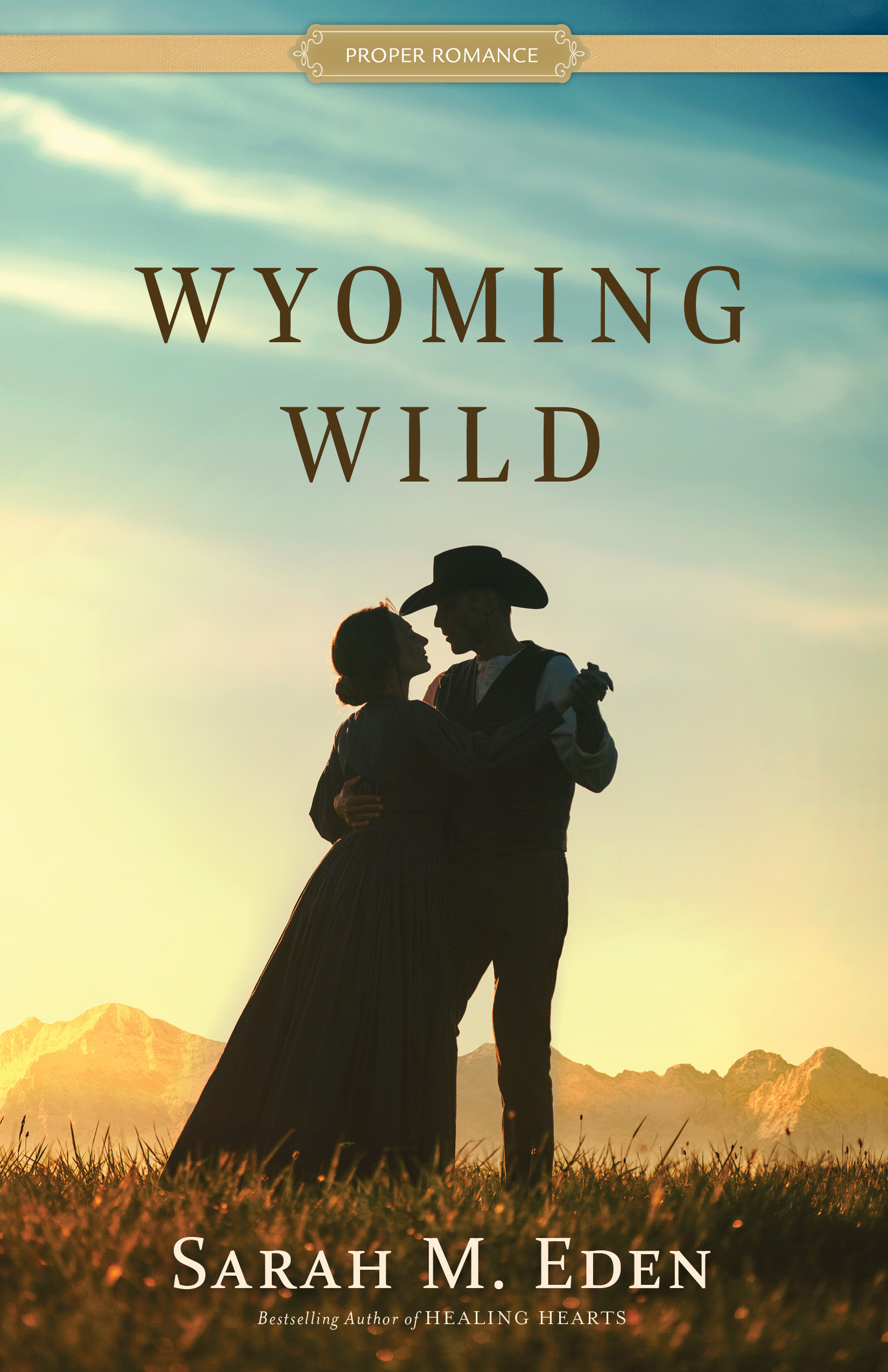 Read more
The Bachelor and the Bride September 6, 2022 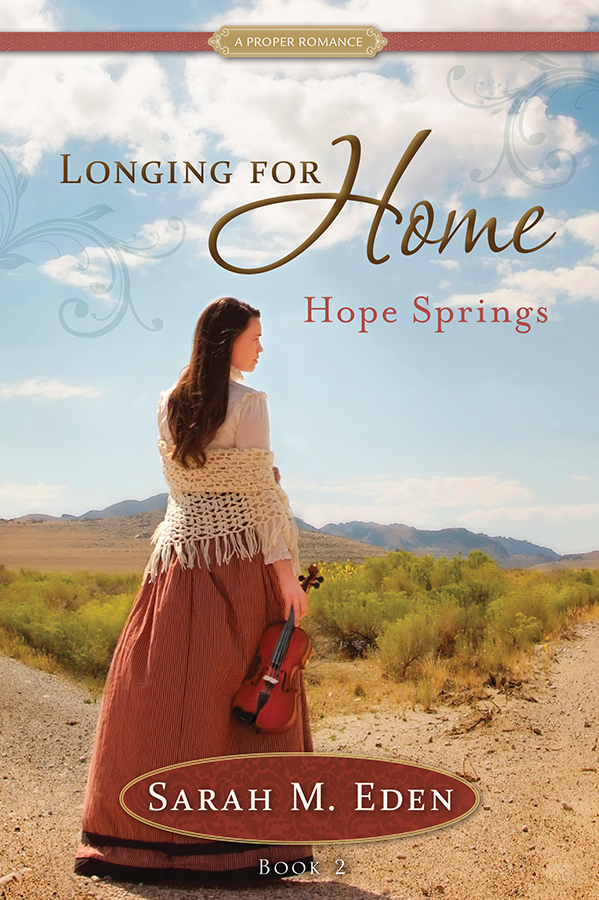 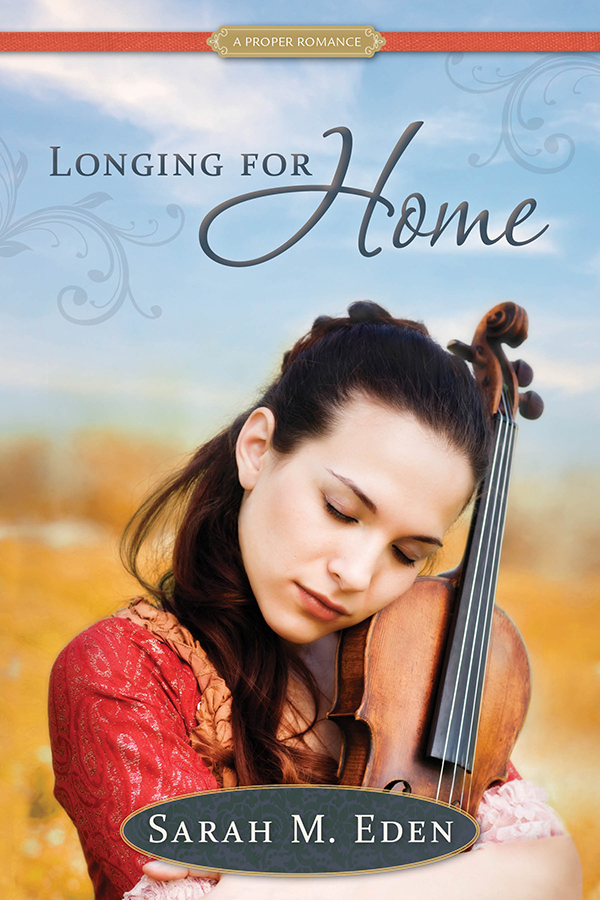 Read more
The Sheriffs of Savage Wells
About This Book
Details