Twelve-year-old Alexis was born in Hawaii and loves exploring her island paradise, but she’s afraid of the ocean, actually—afraid of the various creatures who live in it. She still remembers the day a viper moray eel, looking like a monster, startled her when it popped out of a coral reef. When she tried to swim away, she got caught in a riptide until her dad rescued her. Now, even when her friends are surfing and swimming in the ocean, Alex watches from the beach.

Alex’s mom works as a civilian contractor for the Navy. Alex thinks it’s cool that her mom works in intelligence on a submarine, but her job requires her to be away from home a lot. When she’s gone, she leaves codes and puzzles for her daughter and friends to solve, including a small prize.

A special birthday puzzle has a new twist—it leads Alex to visit their grumpy older neighbor whom everyone calls Uncle Tanaka, a retired marine biologist. Knowing her mom is away on an assignment, Uncle Tanaka reluctantly allows Alex to tag along as he and his enormous dog, Sarge, collect marine samples.

Sarge isn’t the only creature devoted to Uncle Tanaka. A deformed sea turtle that Uncle Tanaka rescued returns to his beach each day, but Alex is leery of it and any other creature hiding beneath the waves. Uncle Tanaka assures her that sea turtles are gentle animals and are ancient symbols of wisdom and good luck.

When Uncle Tanaka’s Parkinson’s disease acts up, making it hard for him to put the stoppers in his specimen vials, Alex is a pair of steady hands ready to assist. She’s starting to believe that maybe old Uncle Tanaka isn’t as grumpy as everyone says.

Alex’s courage is put to the test when Uncle Tanaka has a medical emergency and she finds him stranded in his small boat. Alex knows there’s no one else around to help but her. To crack her mom’s codes, she had to be smart and use her problem-solving skills. But now she’ll need to be strong like the sea and overcome her very real fear of the ocean to help save her new friend. 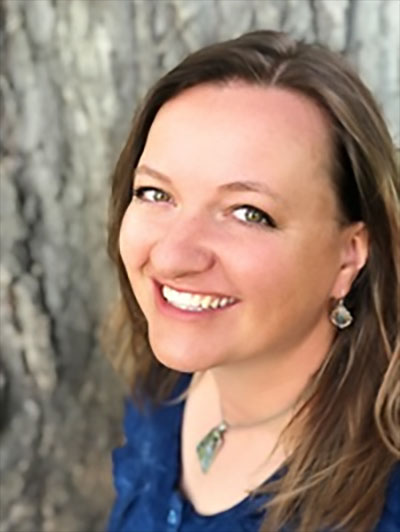 Wendy S. Swore
Wendy S. Swore and her family are farmers. She writes part-time, particularly in winter when her farming chores give her time to plant seeds in her imagination. She is a member of SCBWI. Wendy is the Foreword INDIES Juvenile Fiction Gold winner for her middle grade novel A Monster Like Me.
Books of Wendy S. Swore Read more
The Wish and the Peacock 2020 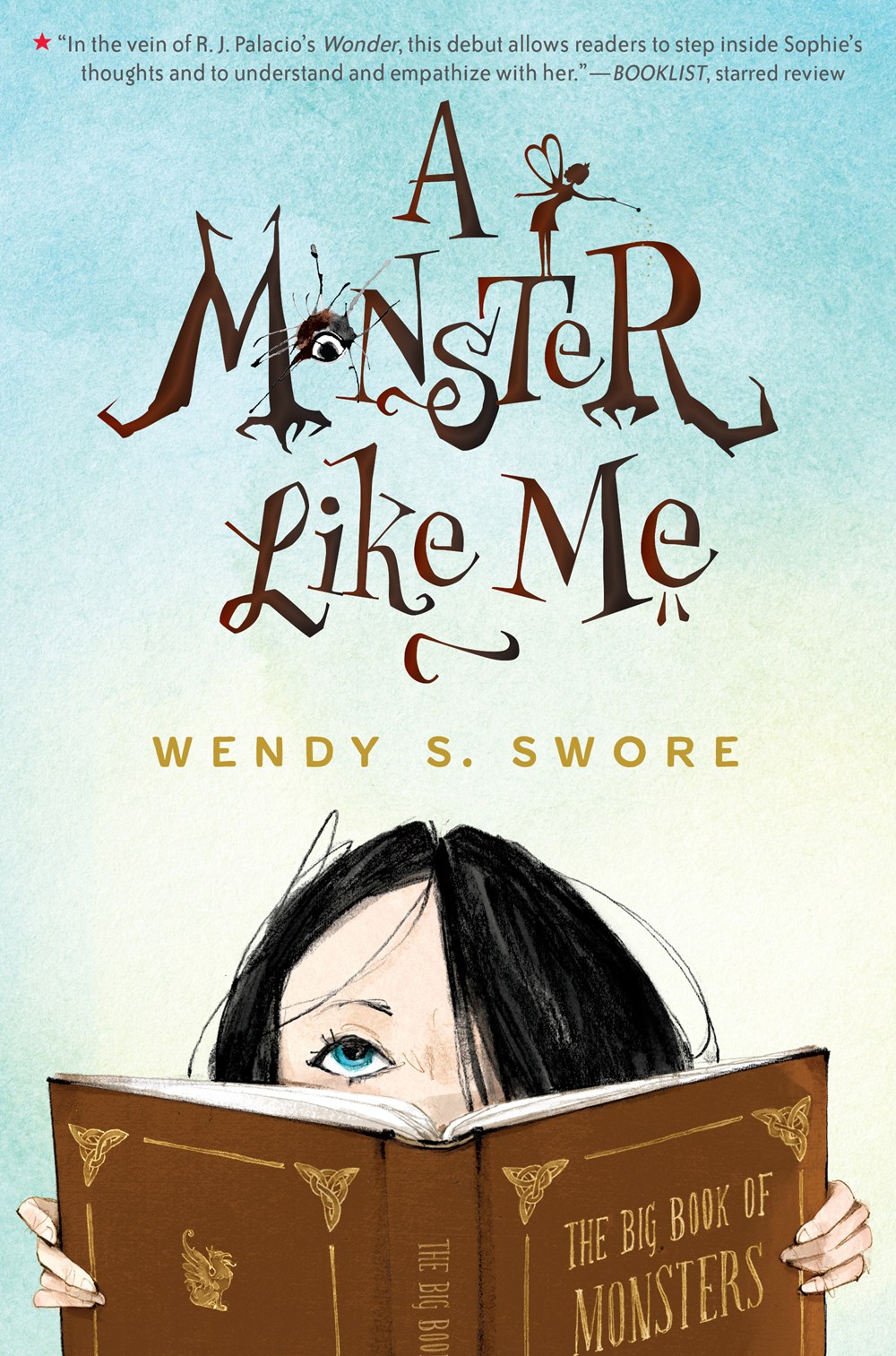 Read more
A Monster Like Me 2019
About This Book
Details